Guided itineraries for and by students in 1st year of Tourism 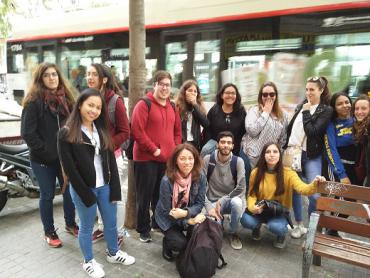 As in previous years,  students in first year of Guiding and Tourisms  have taken part in  an English guided itinerary  in  Barcelona . One objective was to see English class contents applied to a real situation.

In this case, Jordi Bou, an official guide, led the tour, which included Montjuïc, the Sagrada Família, Barceloneta and the Olympic Port.

This tour was followed by another tour some weeks later. This time it was the students who led the tour in English. They took the microphone in the coach and in the street to lead a route that began at school, continued  along Passeig de Gràcia, the house of Les Punxes (the spires), the Sagrada Familia, the Olympic port,  Barceloneta,   and ended in  Montjuïc.

Despite the fact that students were a bit nervous at the beginning, the activity was very interesting since it gave student the chance to live a possible work experience. The purpose of the first activity was to give our students a guiding model that they had to   reproduce in the second tour. 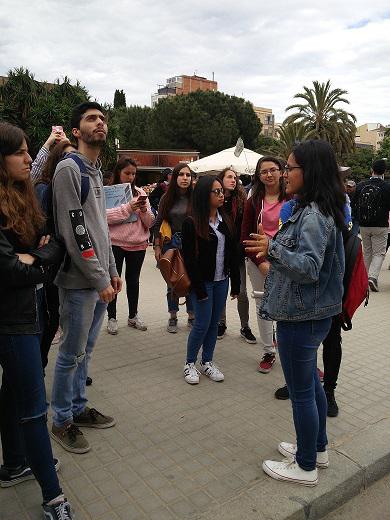 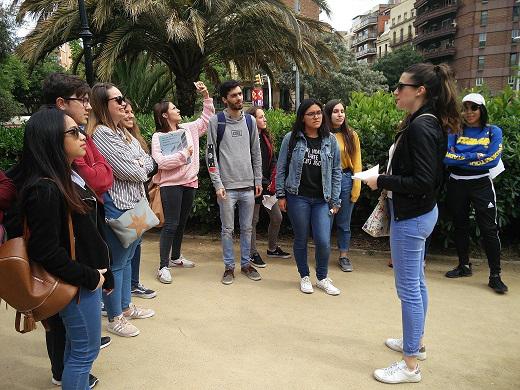 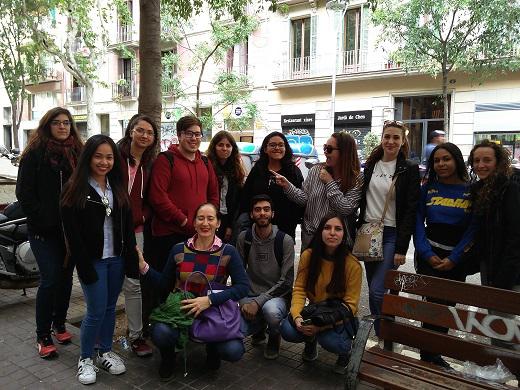